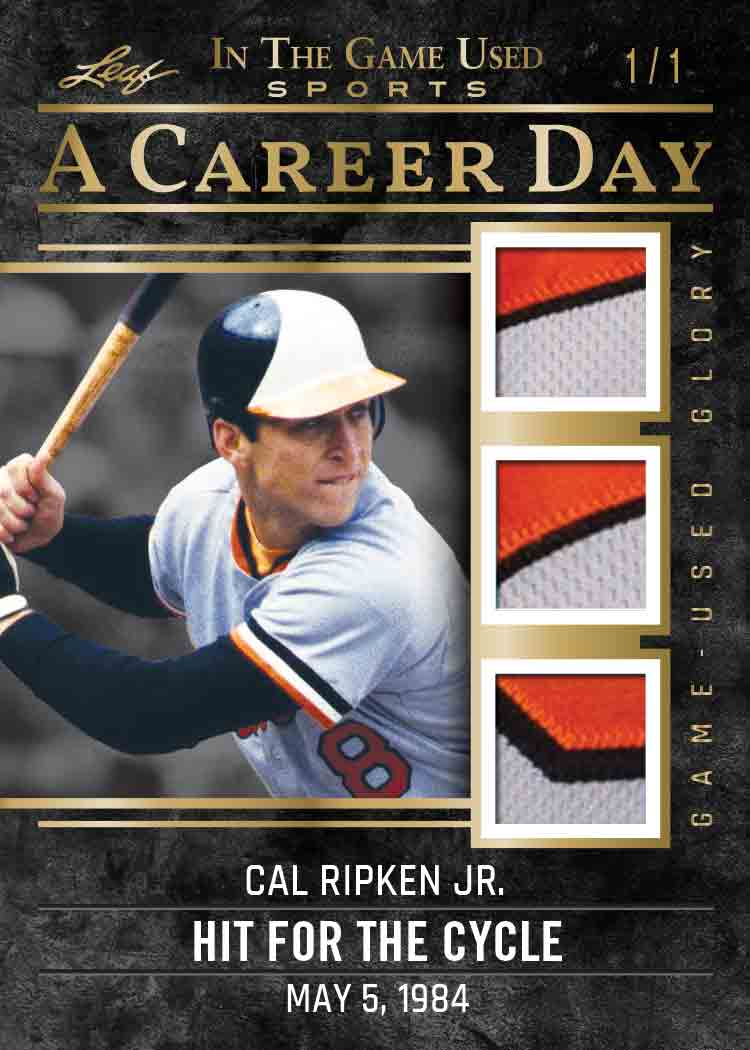 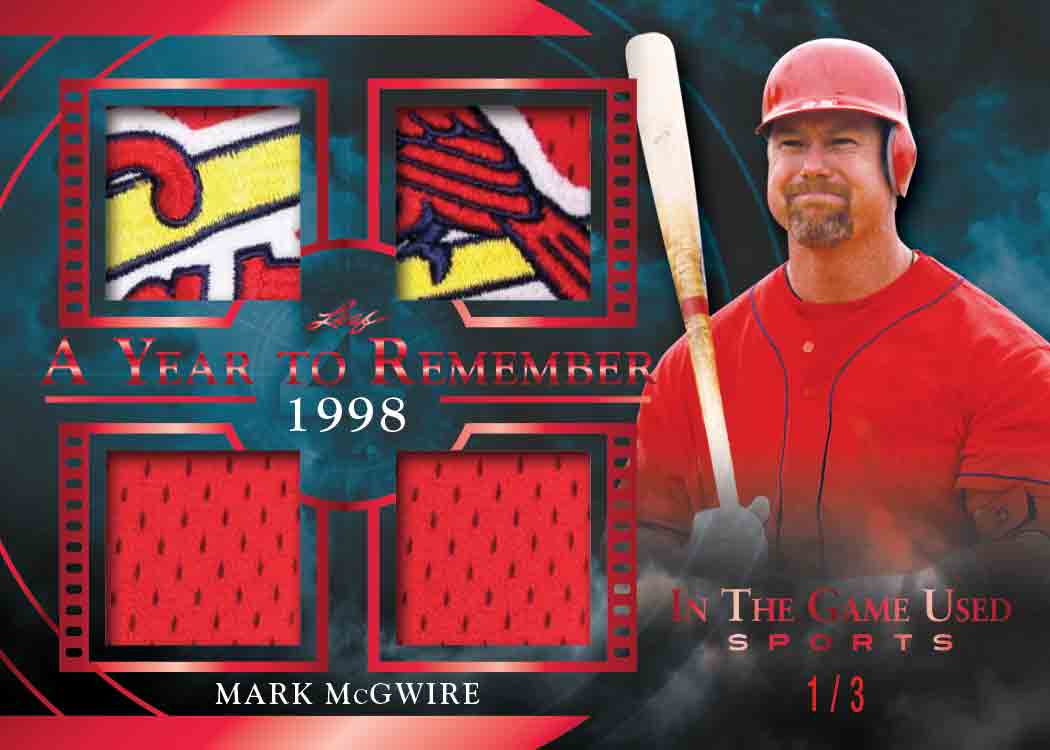 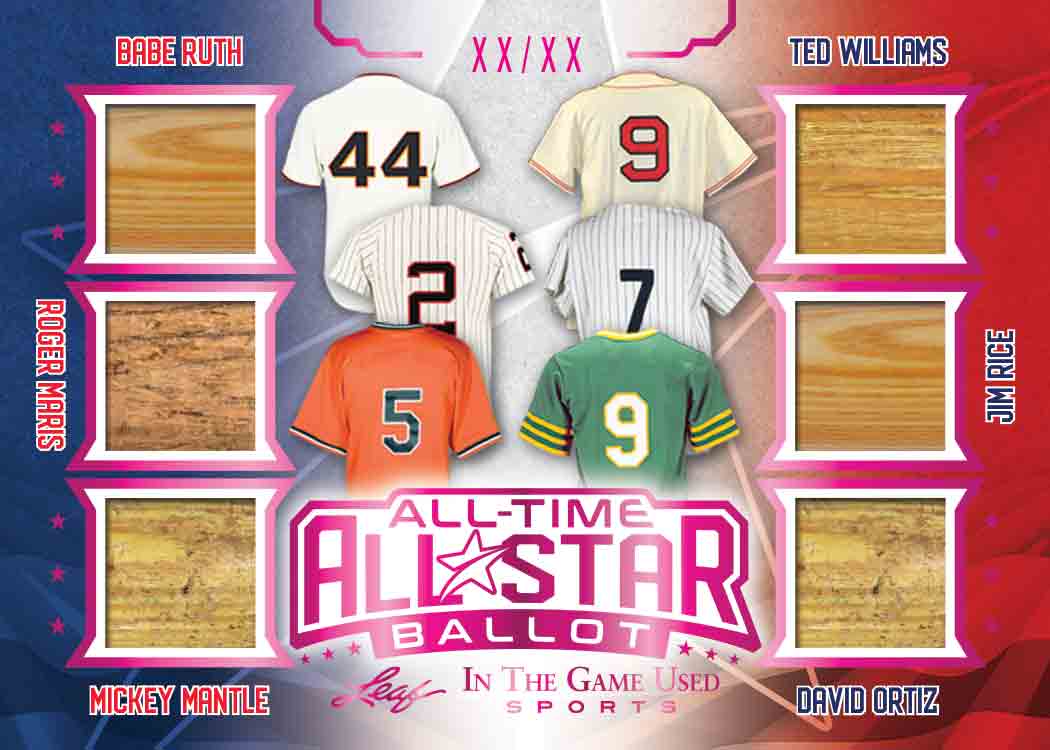 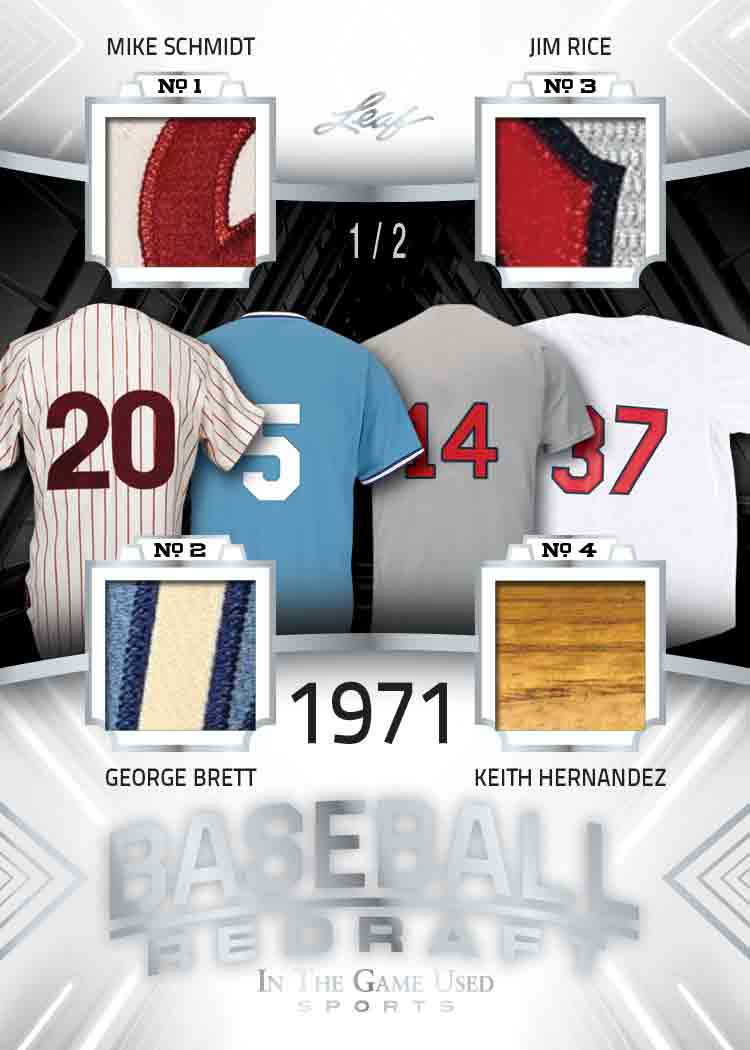 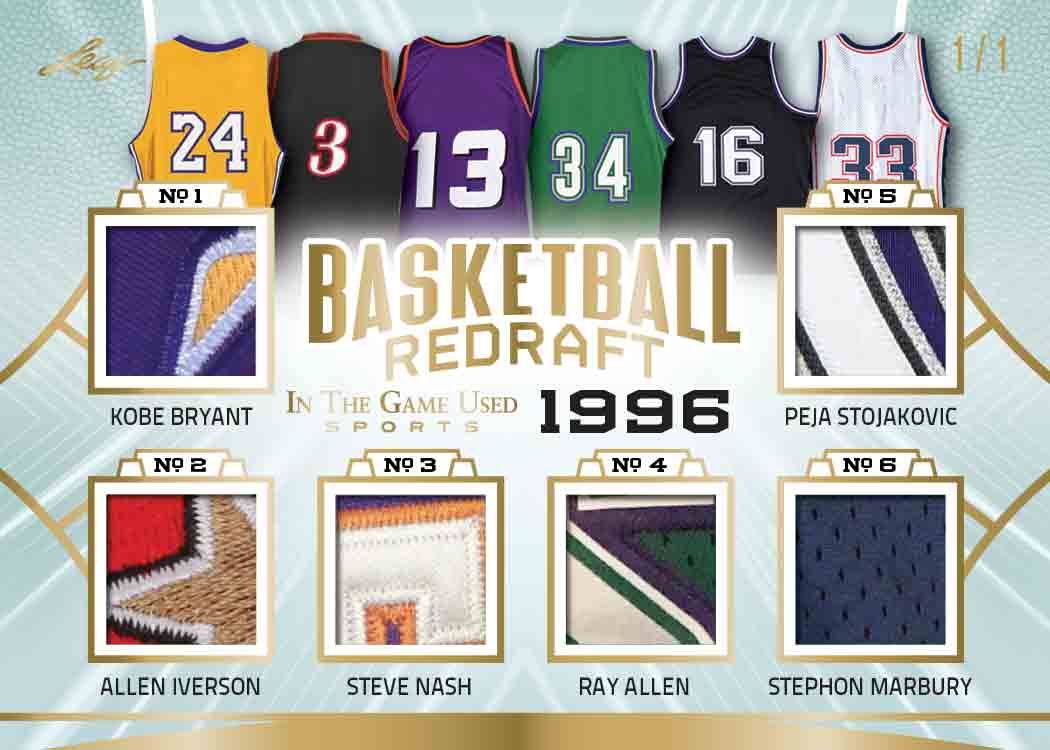 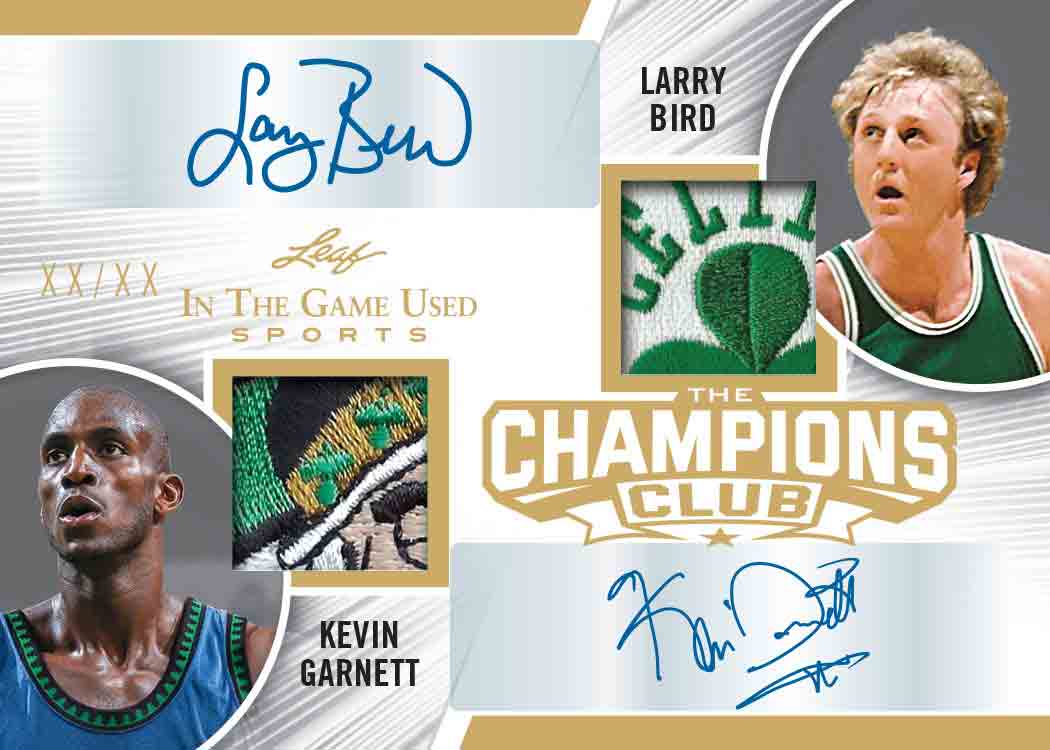 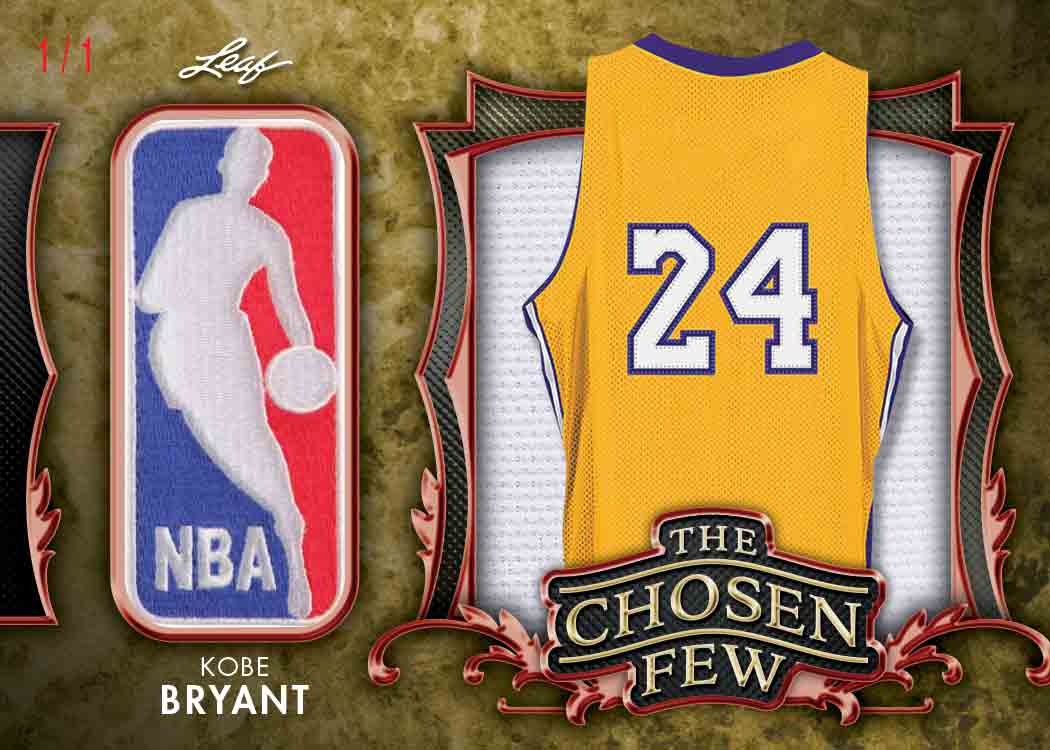 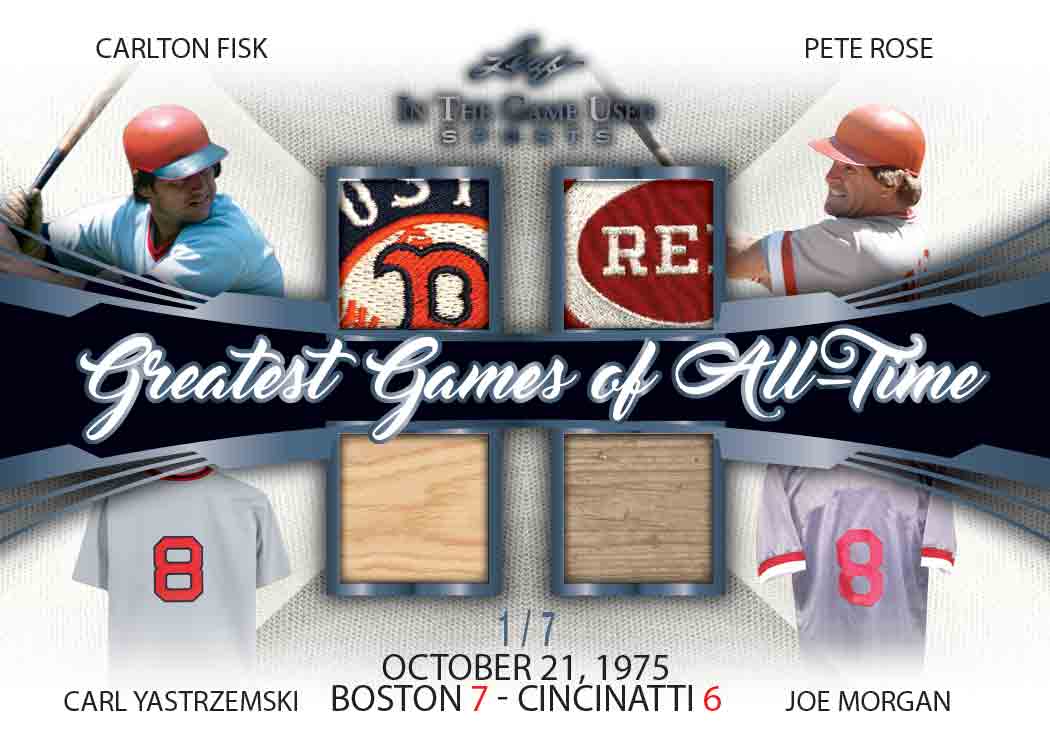 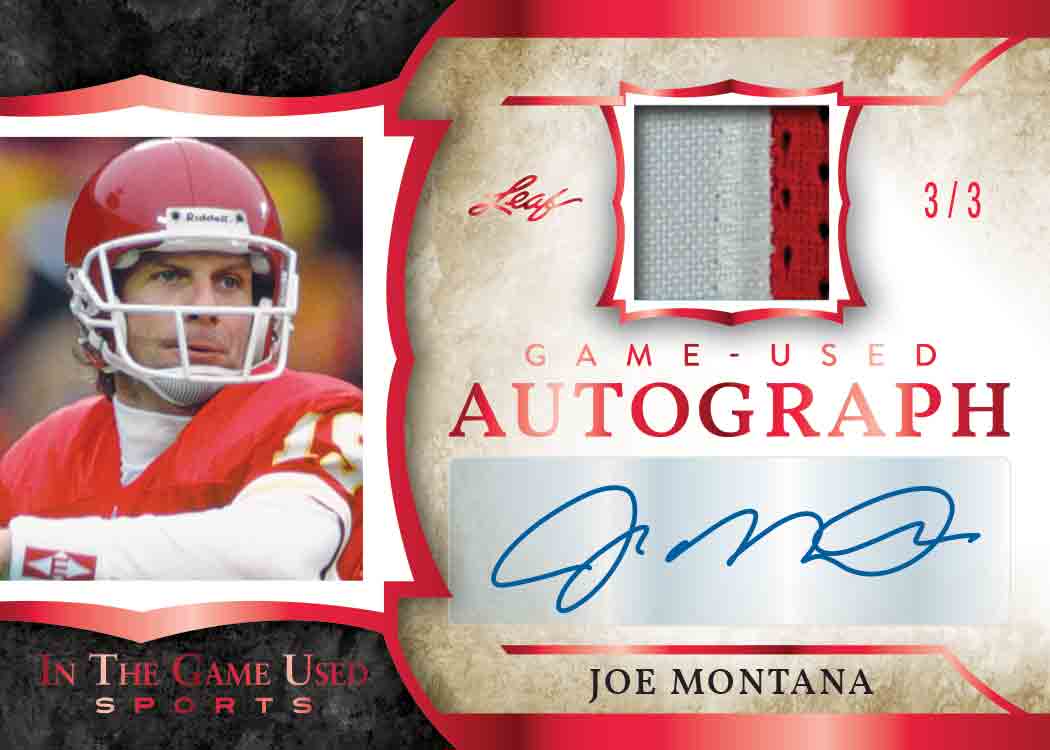 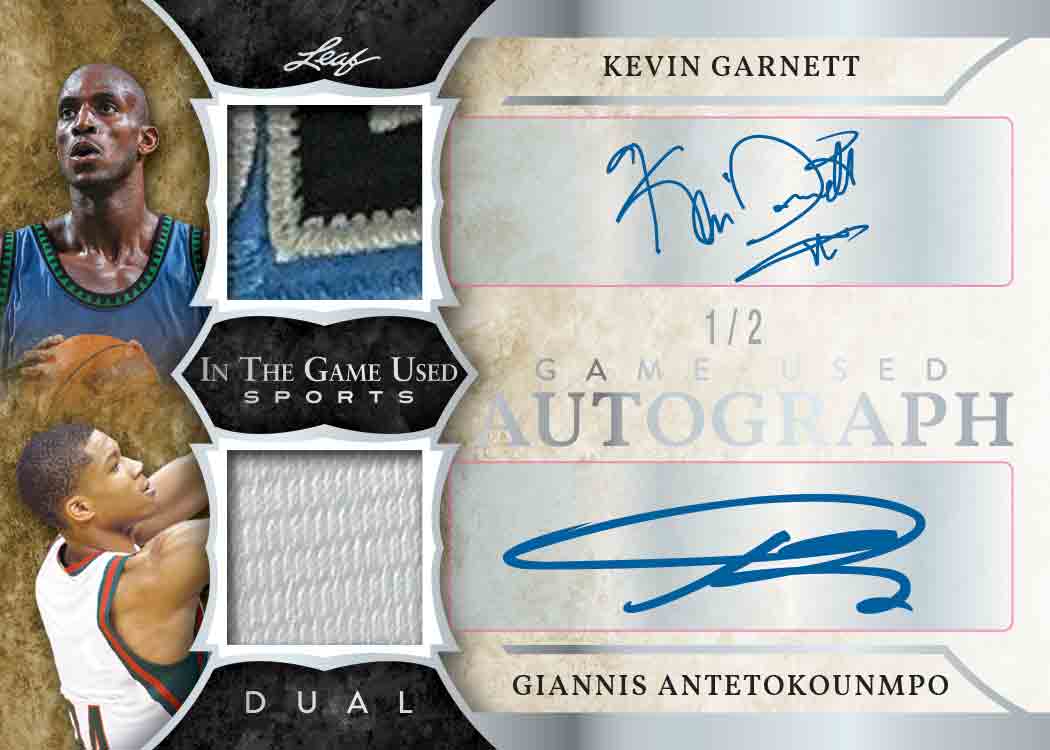 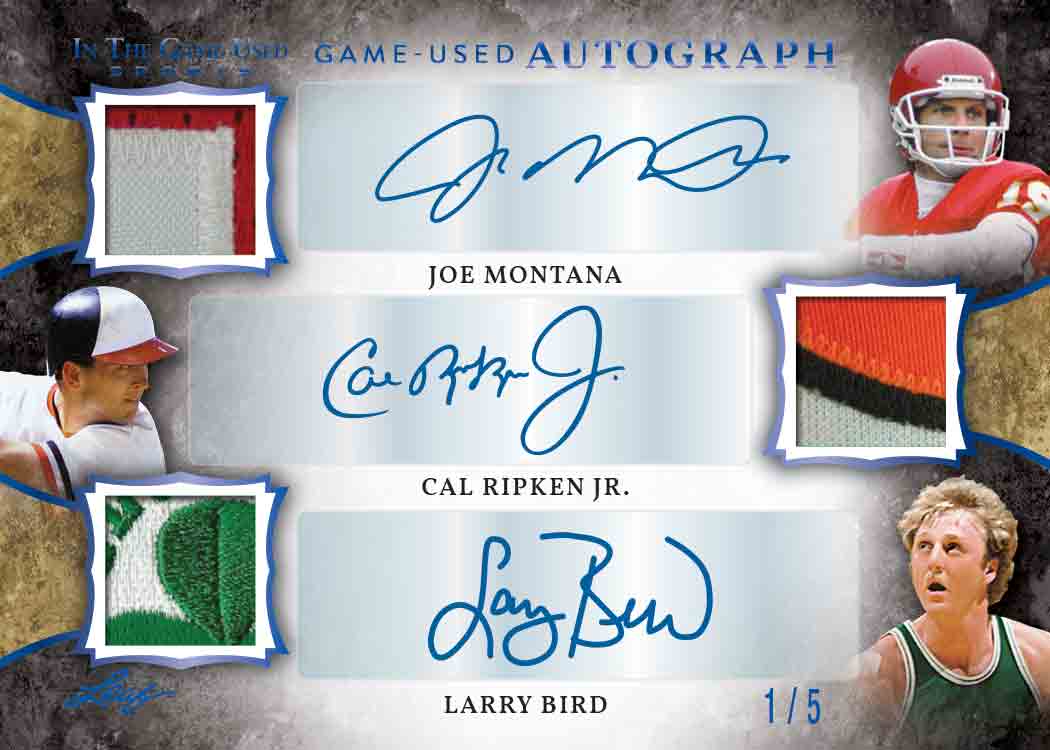 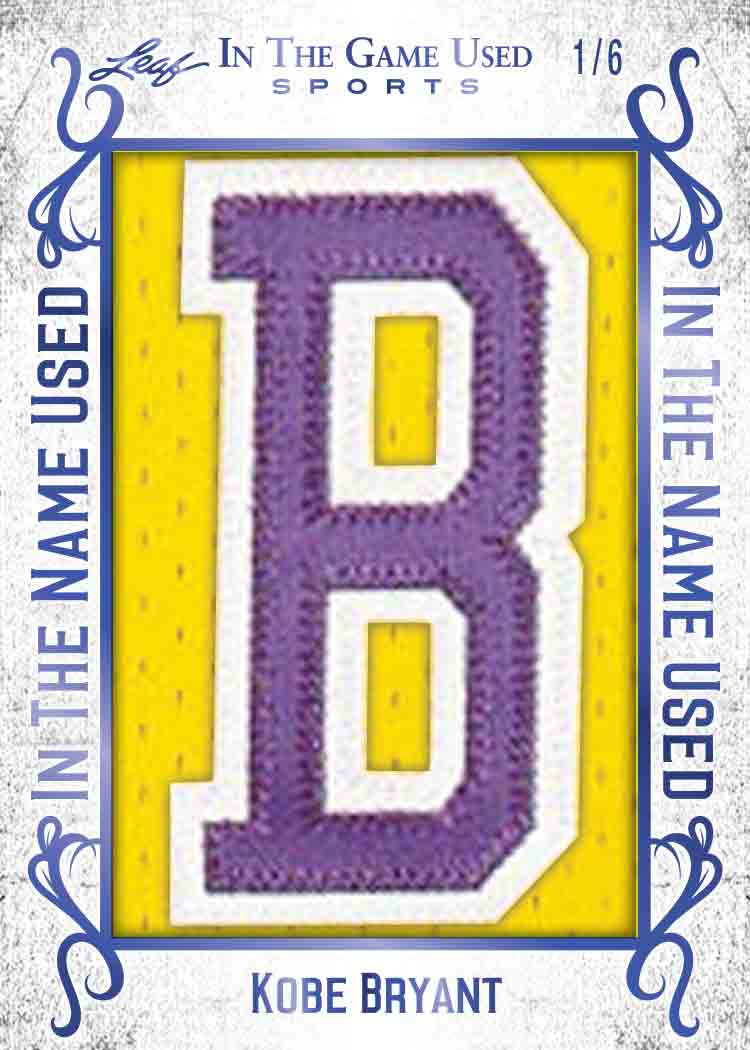 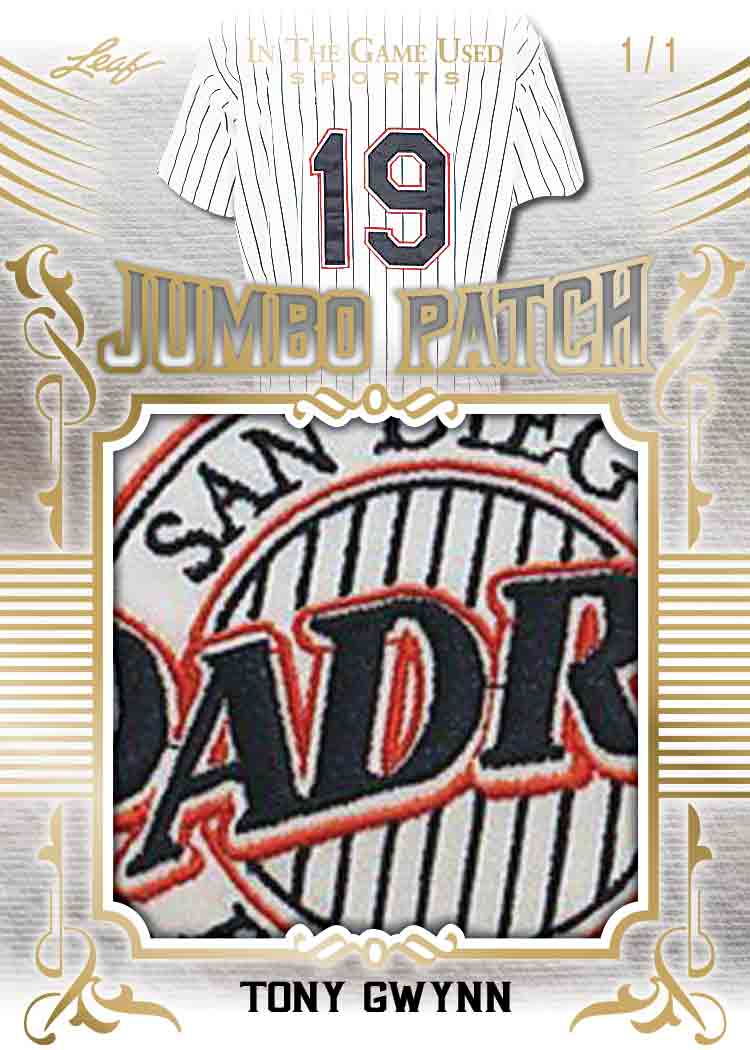 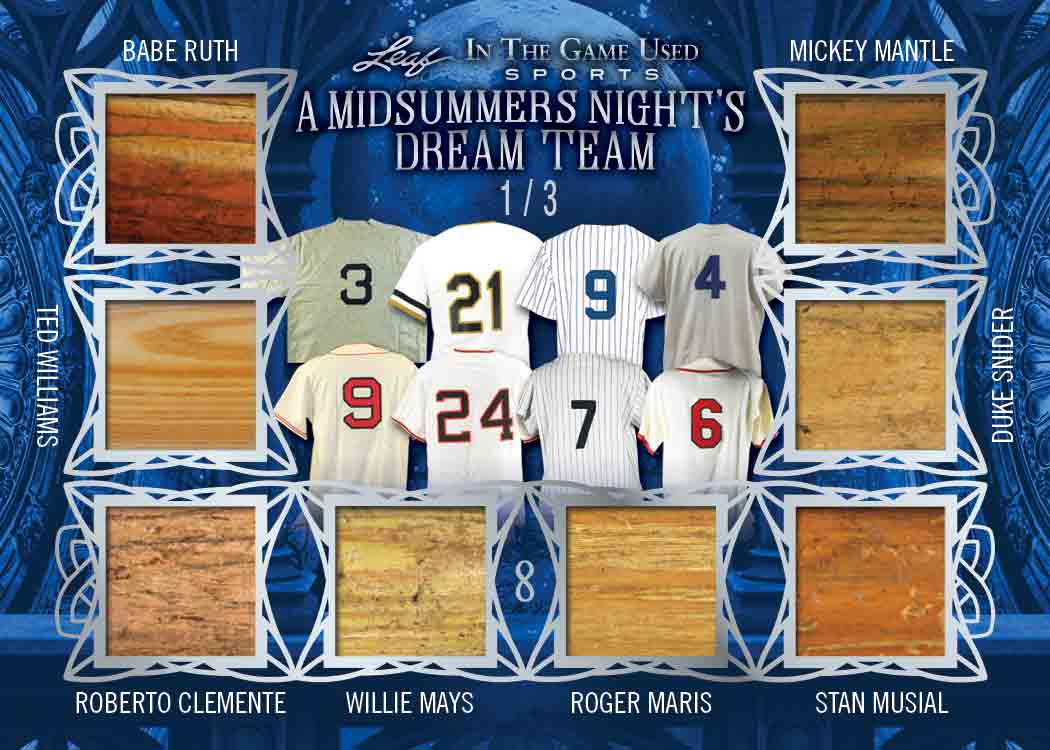 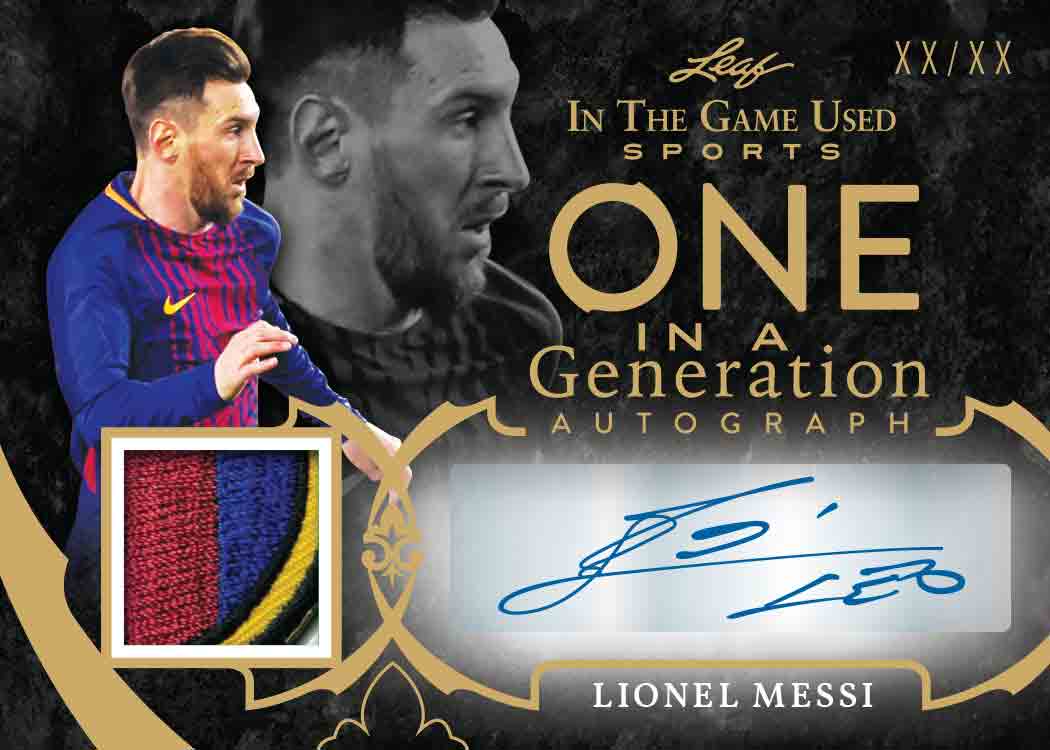 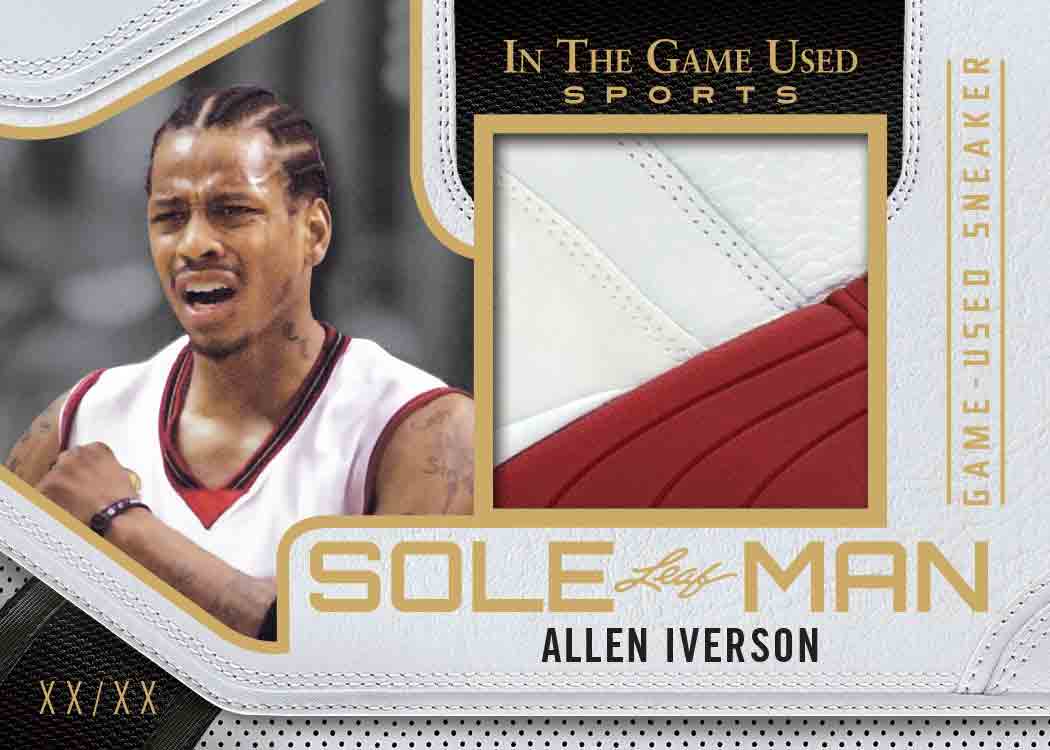 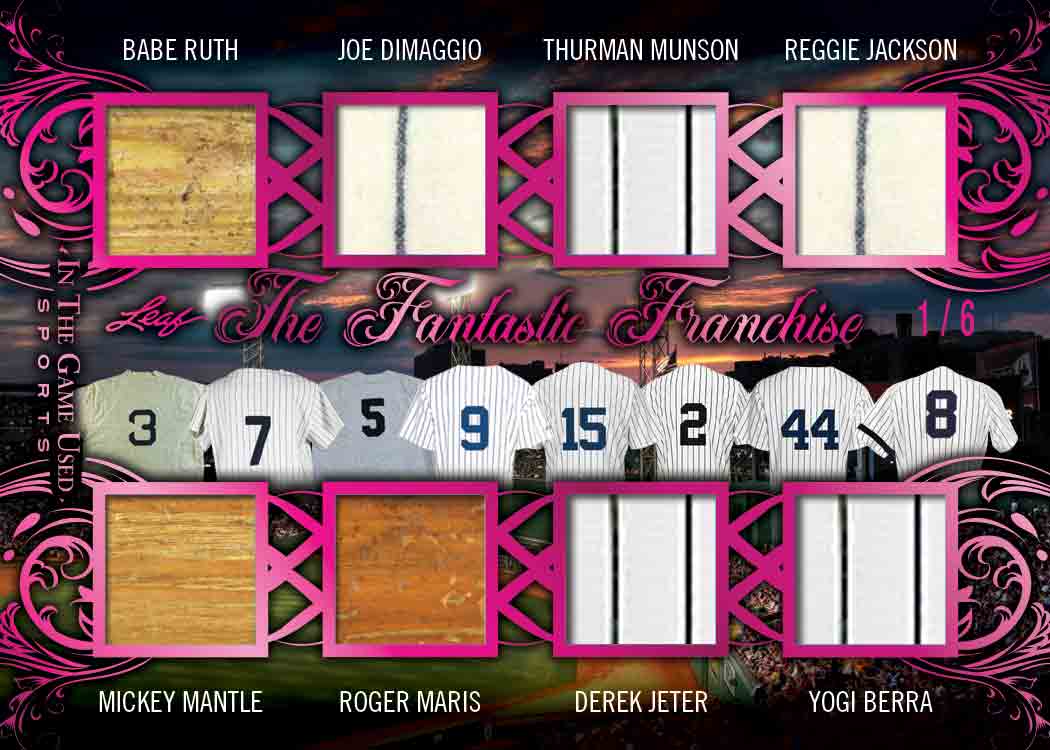 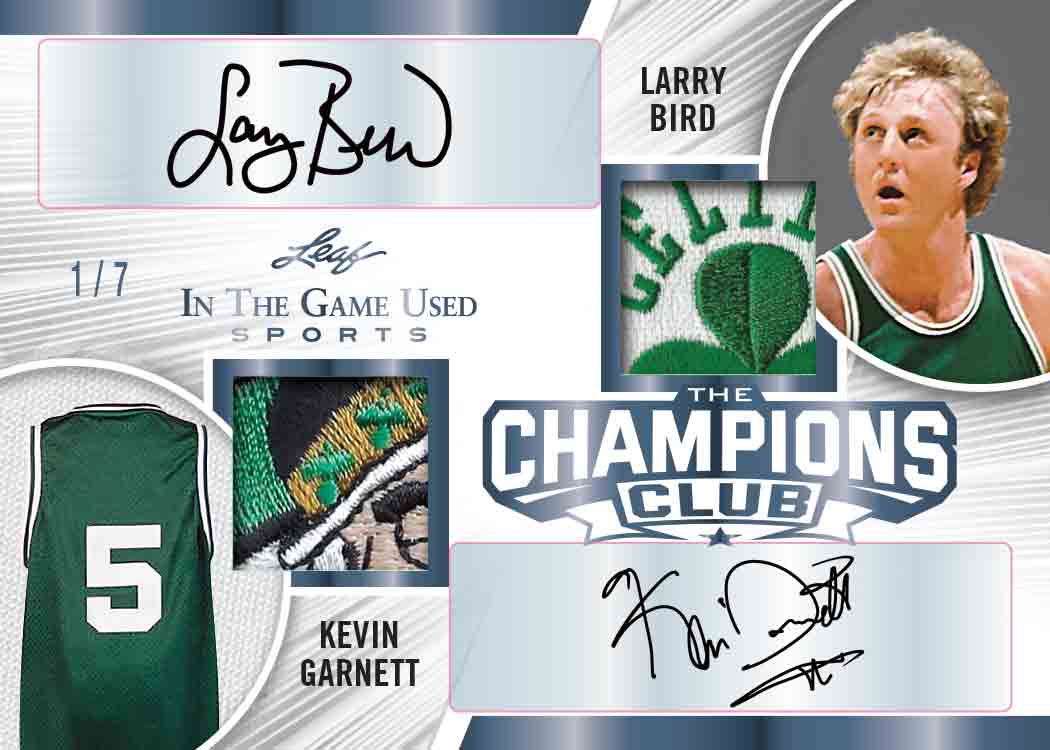 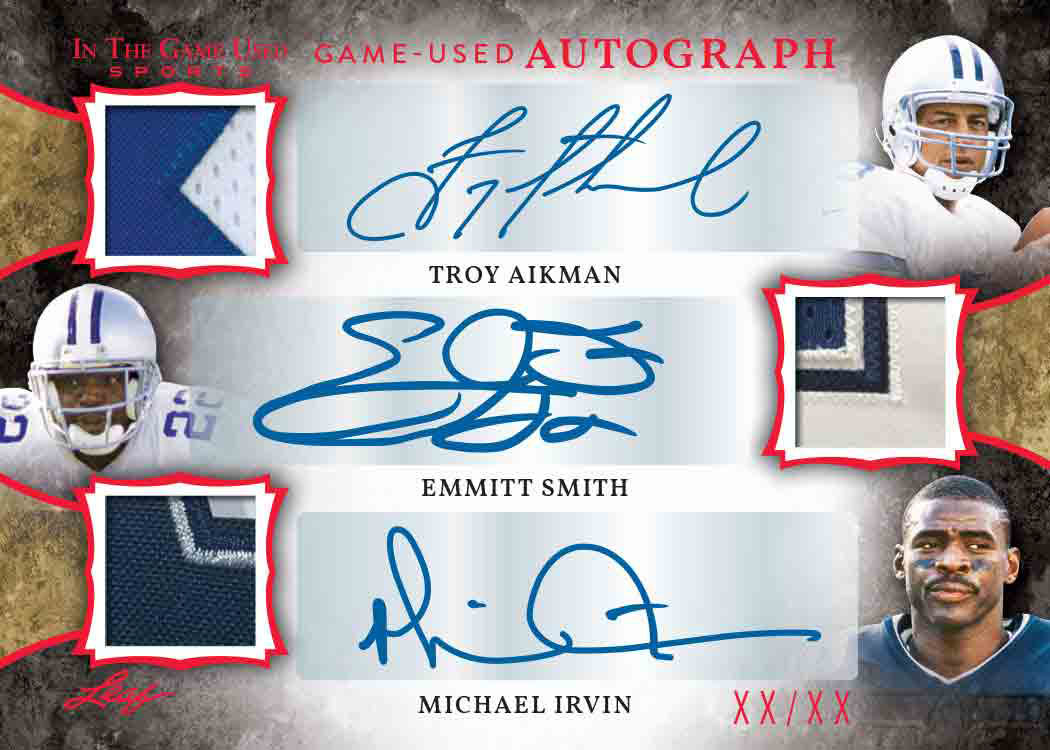 Leaf Trading Cards is proud to announce the return of one of the hobby's most celebrated products with 2020 In The Game Used Sports! A Career Day A single player triple memorabilia insert set featuring superstars from all sports highlighting a fantastic day from their amazing careers! Such as: Babe Ruth, Cal Ripken Jr., Tom Brady and Kobe Bryant! A Midsummer Night's Dream 8 player baseball themed memorabilia insert featuring an amazing checklist of baseball legends such as: Ruth/Williams/Clemente/Mays/Maris/Mantle/Snider/Musial and Ichiro/Yastrzemski/Rose/Jeter/Fox/McCovey/Carter/Hunter.